The Duke of Milan

Ludovico was born in Milan, in Palazzo dell’Arengo, on 3 August 1452.
He was the fourth son of Francesco Sforza and Bianca Maria Visconti
who, in a letter to her husband on 8 August, described their newborn
as “a beautiful little boy, who looks darker than all of the others”,
as he had a darker skin tone than his siblings.

This was one of Ludovico’s defining features,
with various sources describing him as having dark skin,
black hair and eyes, even when he was an adult.
His father would often call him “Maurum”, meaning “the Moor”,
which can be seen from a document dating back to 1461,
when Ludovico was only nine years old. 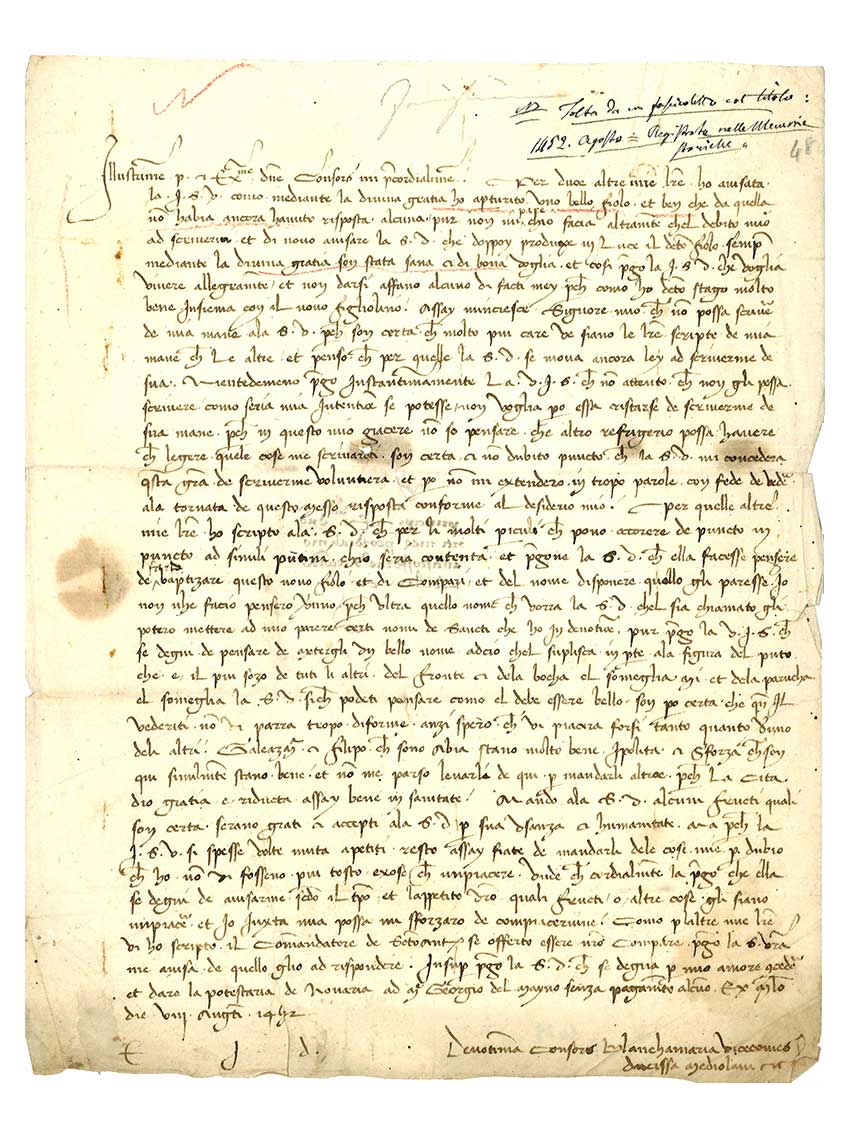 Sforza grew up to be a strong and intelligent boy, receiving a military and cultural education, and like many men of his social standing, he loved to go hunting.

He was very skilled at dealing with matters of government and administration, and possessed a vast humanistic culture. What’s more, despite not being the eldest child, he had all the right characteristics to rule over the Duchy.

When his older brother Galeazzo Maria was killed in a conspiracy on Saint Stephen’s Day, on 26 December 1476, power was handed down to his seven-year-old son Gian Galeazzo and his widow Bona of Savoy, who served as regent for her child. 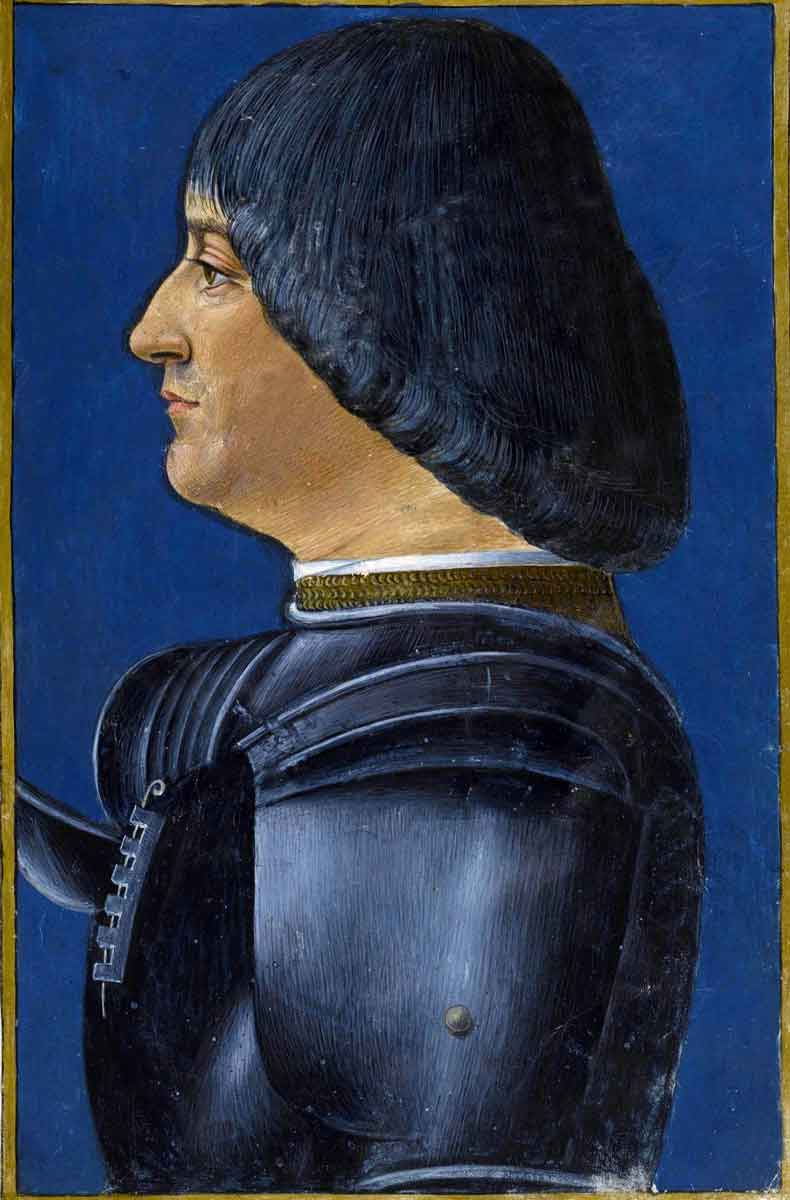 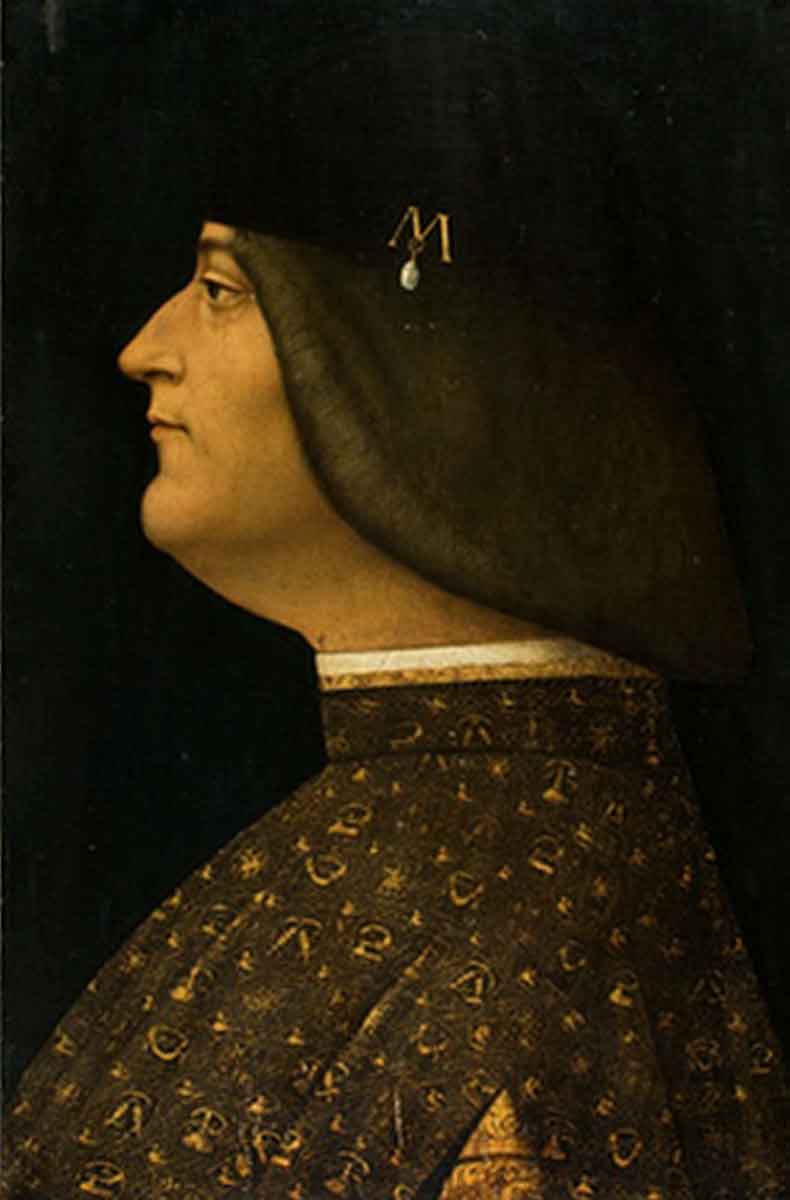 Ludovico, who may have been involved in the assassination of his brother, tried immediately to take his nephew’s position. In 1480, he received the title of Governor of the Duchy and became Gian Galeazzo’s tutor, which forced his sister-in-law Bona of Savoy to retreat, against her will, to the Castle of Abbiategrasso. 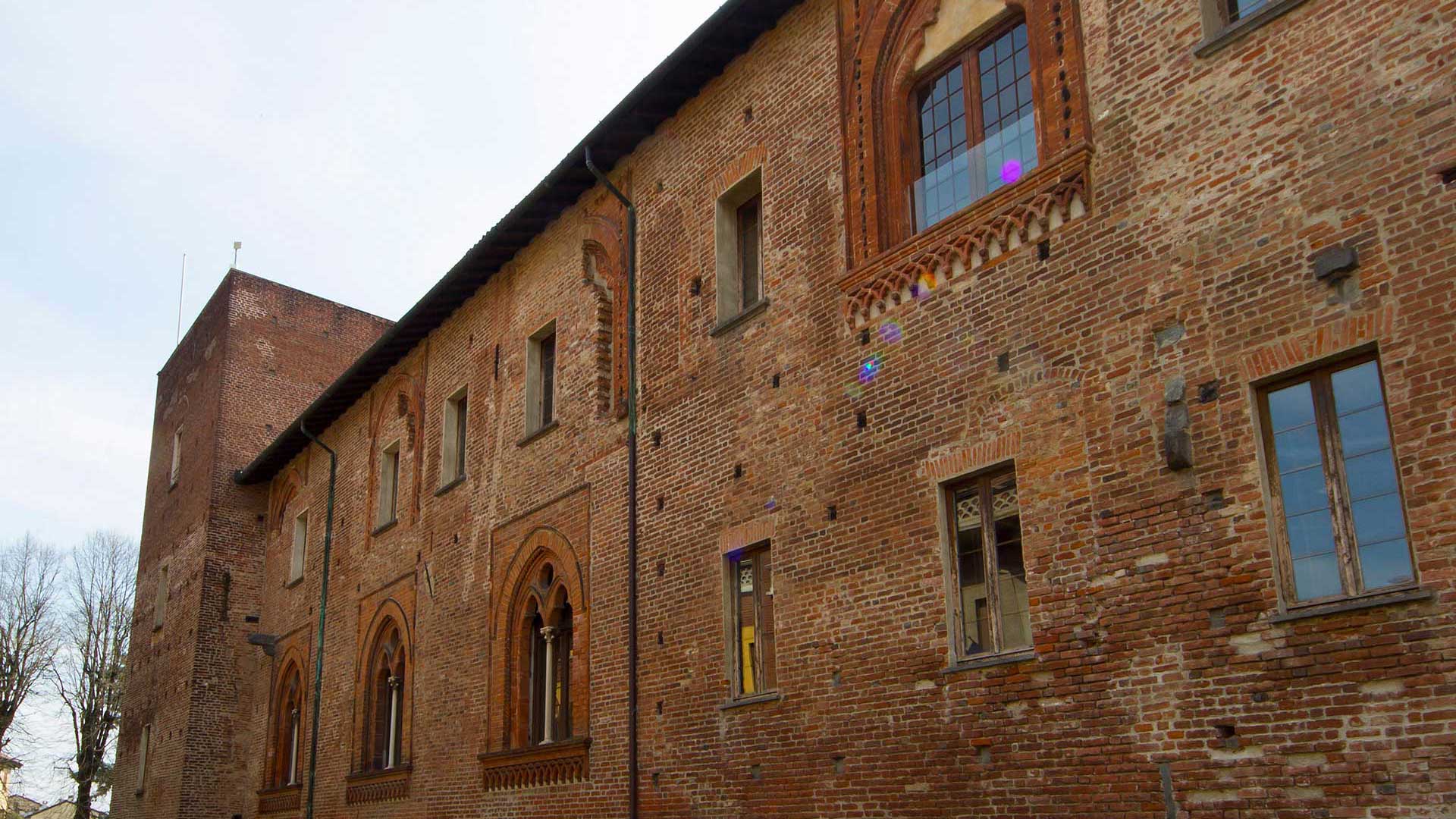 Ludovico, who may have been involved in the assassination of his brother, tried immediately to take his nephew’s position. In 1480, he received the title of Governor of the Duchy and became Gian Galeazzo’s tutor, which forced his sister-in-law Bona of Savoy to retreat, against her will, to the Castle of Abbiategrasso.

In order to strengthen the Duchy’s alliances, in 1489,
Ludovico arranged the marriage between Gian Galeazzo
and Isabella of Aragon, the granddaughter
of King Ferdinand I of Naples.

The wedding took place on 5 February, although the real festivities
were on 13 January 1490, when the halls of Sforza Castle in Milan hosted
Il Paradiso (also called The Feast of Paradise). This was a lavish theatrical
performance curated by Leonardo da Vinci that left
the audience astonished and in awe. 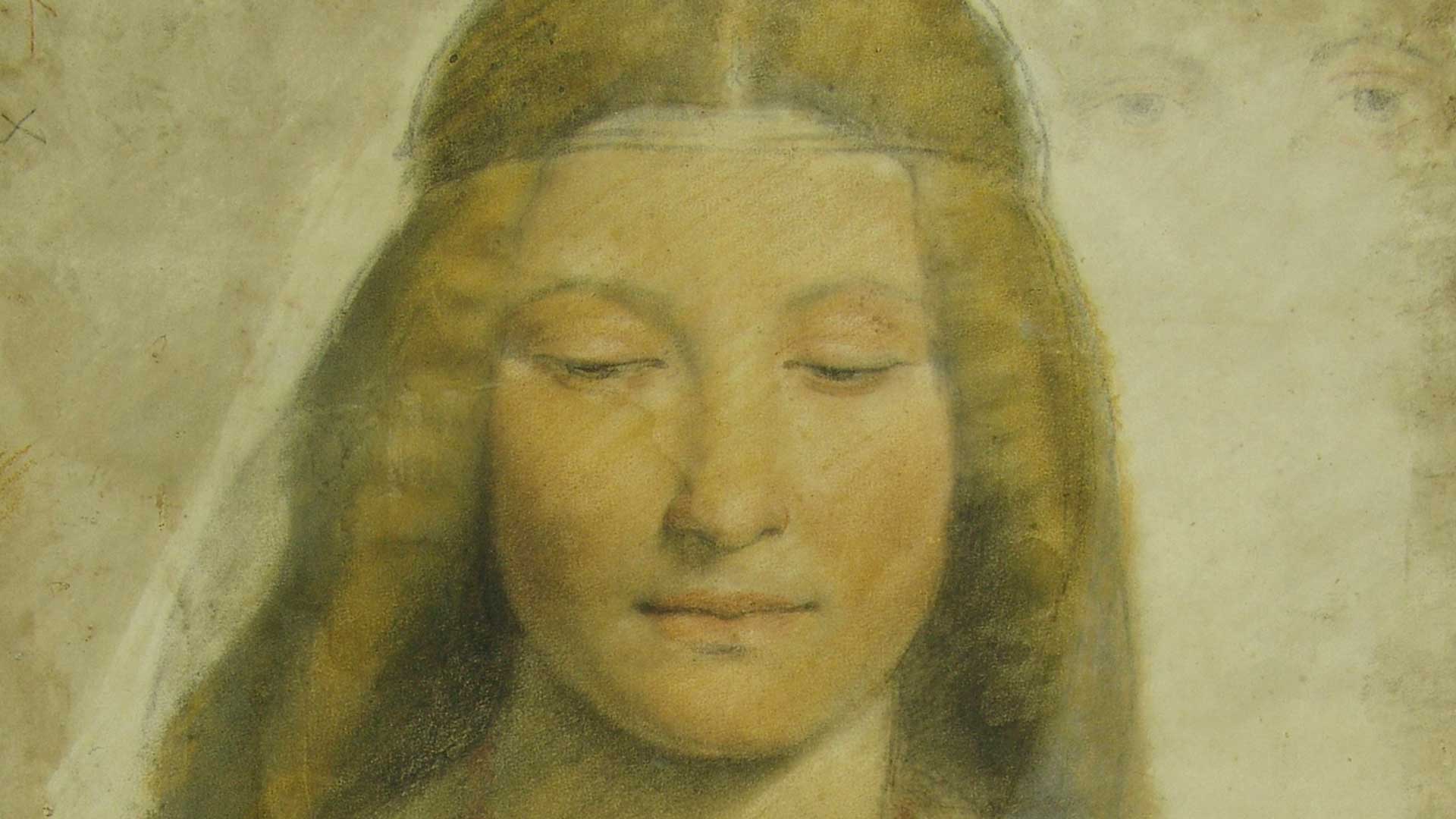 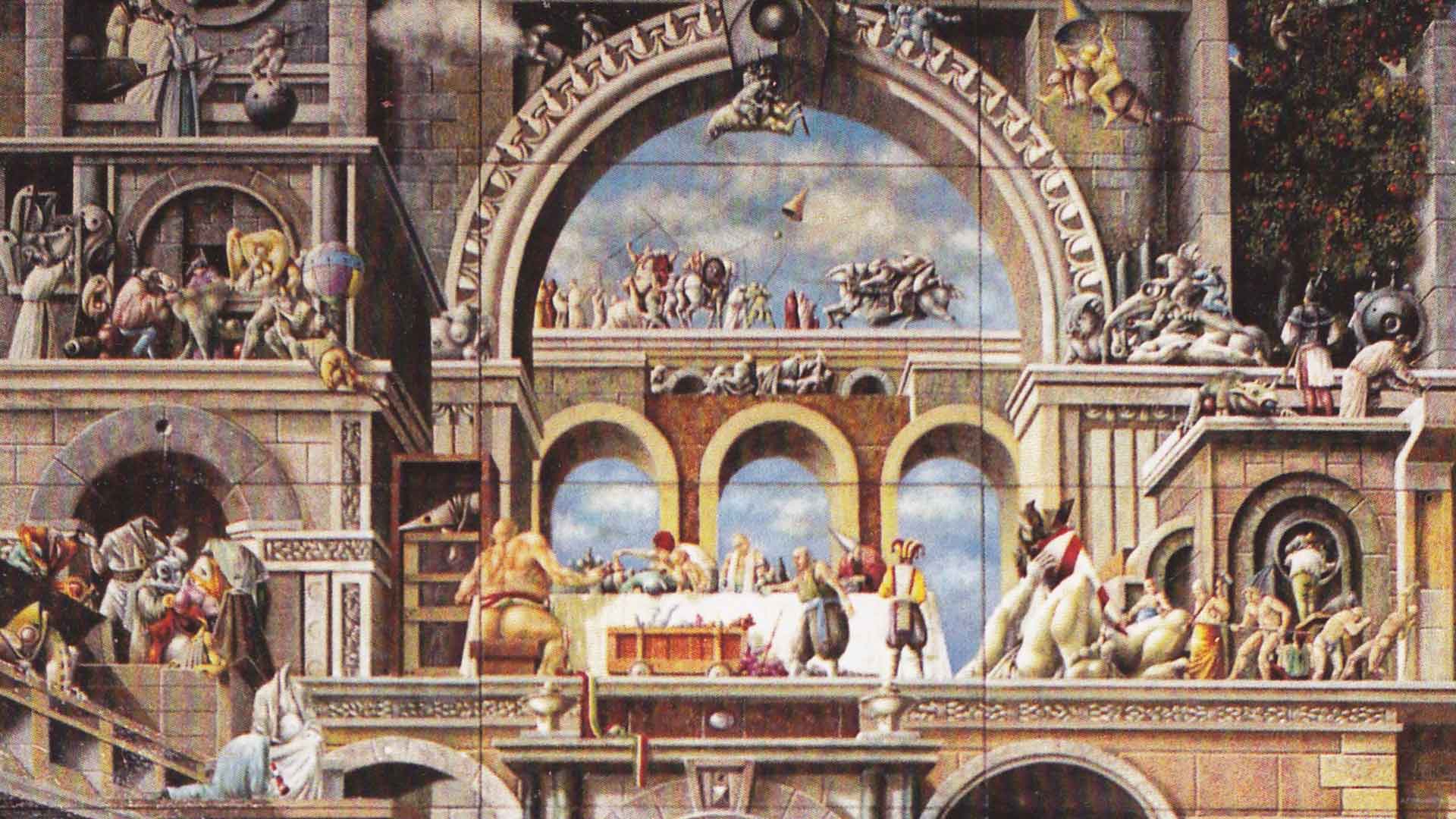 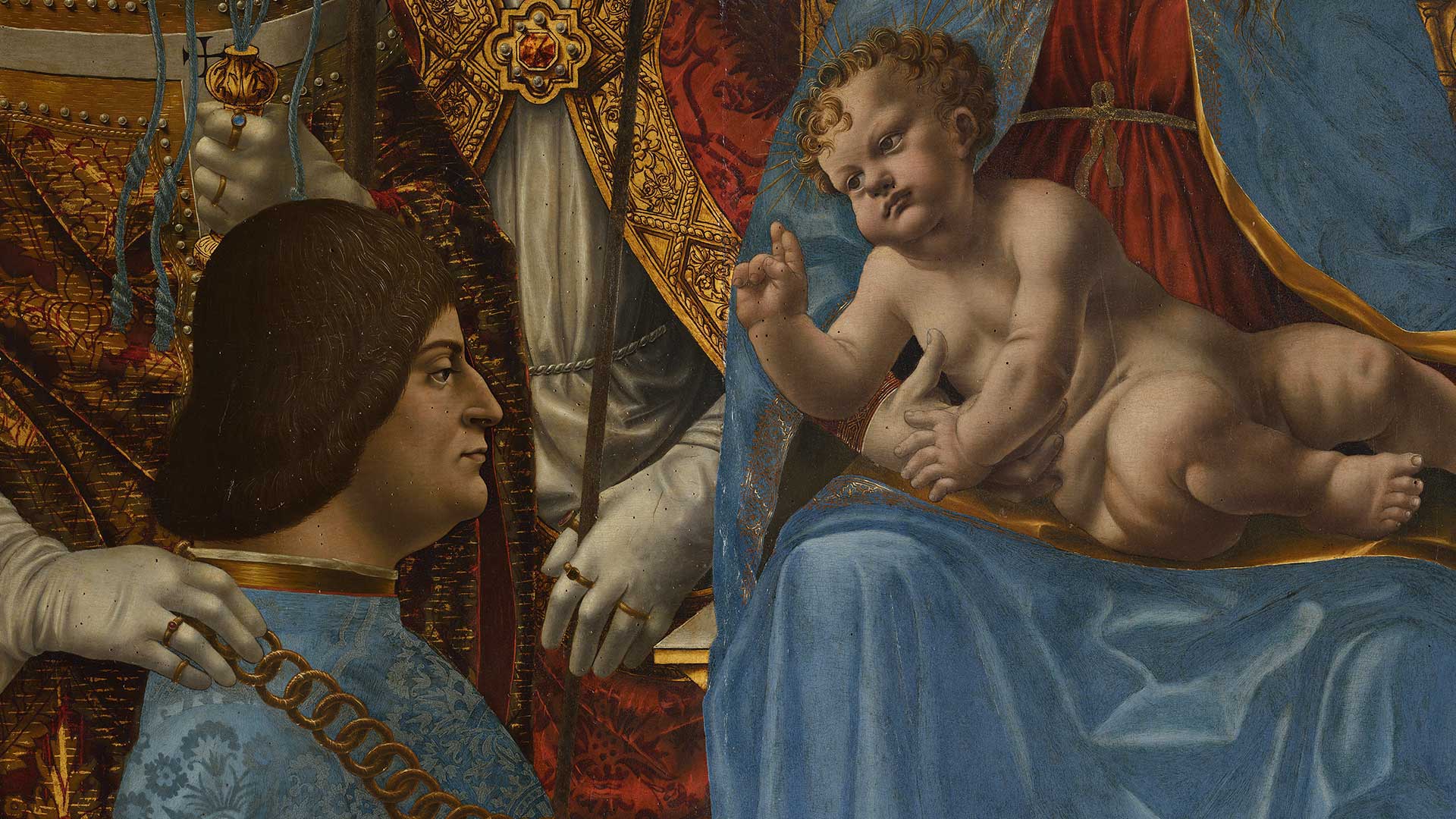 Ludovico, who married the young Beatrice d’Este in 1491,
aimed to get total control over the Duchy,
and to do so he amassed an ever-increasing amount of power.

He even managed to confine his nephew and wife to the gilded prison
of Pavia Castle and was probably the man behind Gian Galeazzo’s death,
who was poisoned at just twenty-four years of age. 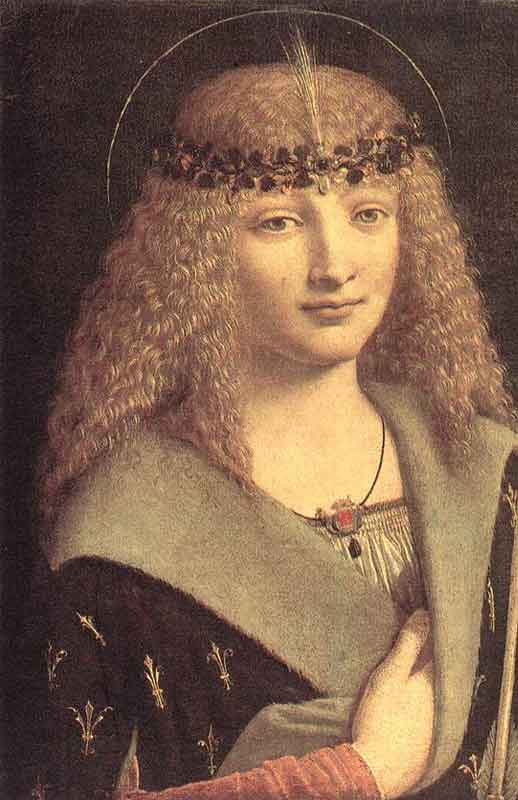 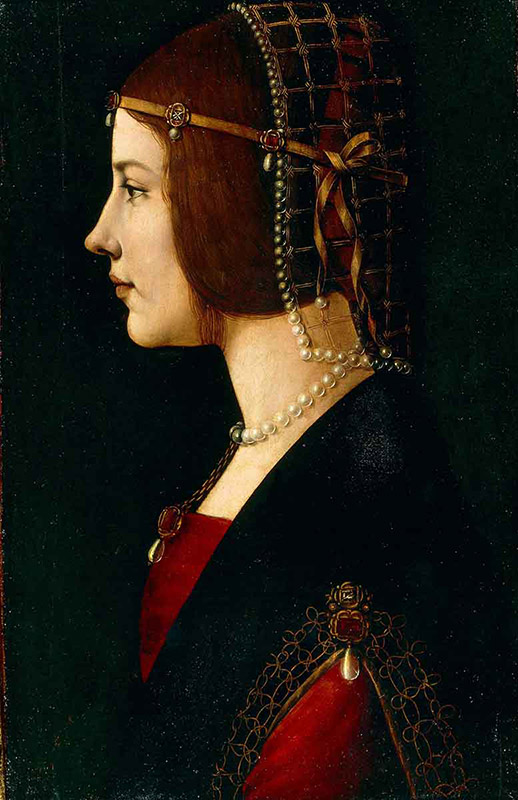 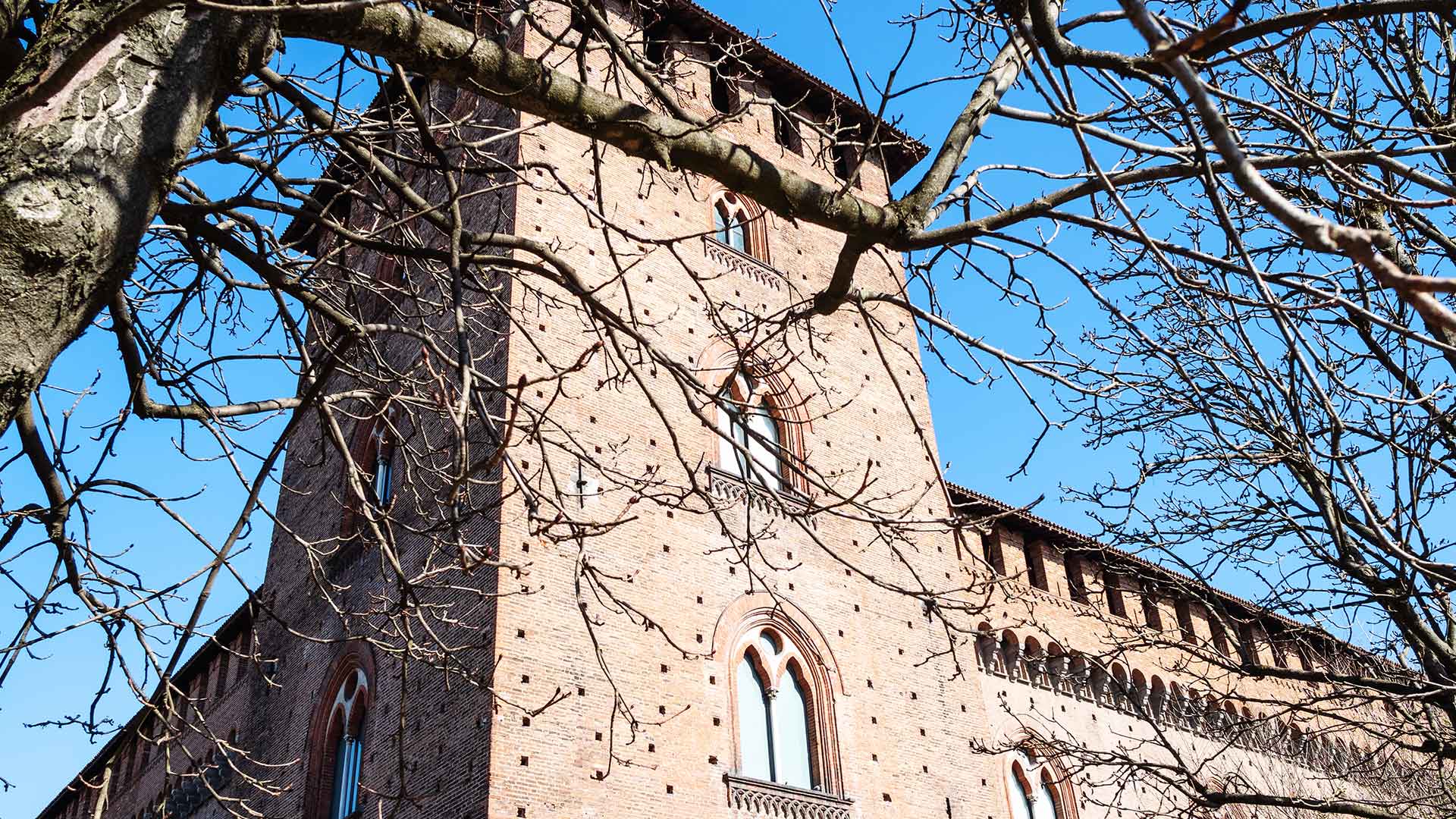 Finally, in 1494, Ludovico Sforza officially became the Duke of Milan.
He kept this title until 1499, when the French troops
of King Louis XII invaded Italy, which forced him to flee to Germany.
When he came back, he was captured by the French and taken to France,
where he died in prison on 27 May 1508.